The ultimate project kit for the BBC micro:bit. Includes all essential accessories and a great electronics kit so you can get started with micro:bit projects.

To get you off to a flying start we have included an easy to follow tutorial book which guides you through everything you will need to know about programming the BBC micro:bit. You don't need any experience with programming as the tutorial book will guide you every step of the way. You'll be programming and creating circuits in no time!

All of the experiments included in this booklet (listed below) are based on the Microsoft BlockEditor and Microsoft TouchDevelop editor software.

Experiments included in the tutorial book and online:

The BBC micro:bit is a pocket-sized codeable computer with motion detection, a built-in compass, LED display, and Bluetooth technology built in. It also connects to other devices, sensors, kits and objects, and is a companion to Arduino, Galileo, Kano, littleBits and Raspberry Pi, acting as a spring board to more complex learning. 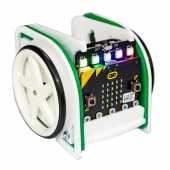 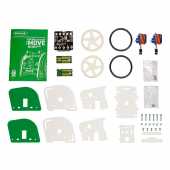 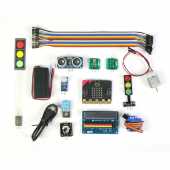 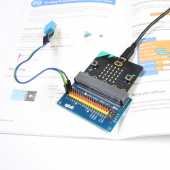 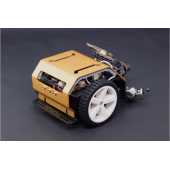 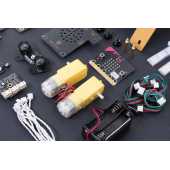 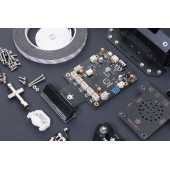 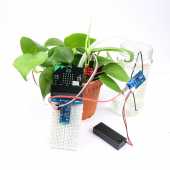 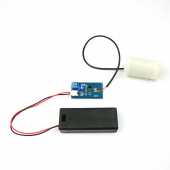 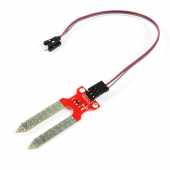